General Motors is being pushed by safety organizations and trial lawyers to recall its older vehicles and install trunk safety switches. This year alone 20 children have died as a result of being locked inside hot cars with three of those deaths from children being trapped inside car trunks that were manufactured by GM. In Oklahoma this month, an 8 year-old boy died in the trunk of his parents 1998 Chevy Cavalier. Last month there was a similar story when two brothers were trapped in the trunk of their mother’s 2000 Chevrolet Malibu and also died. 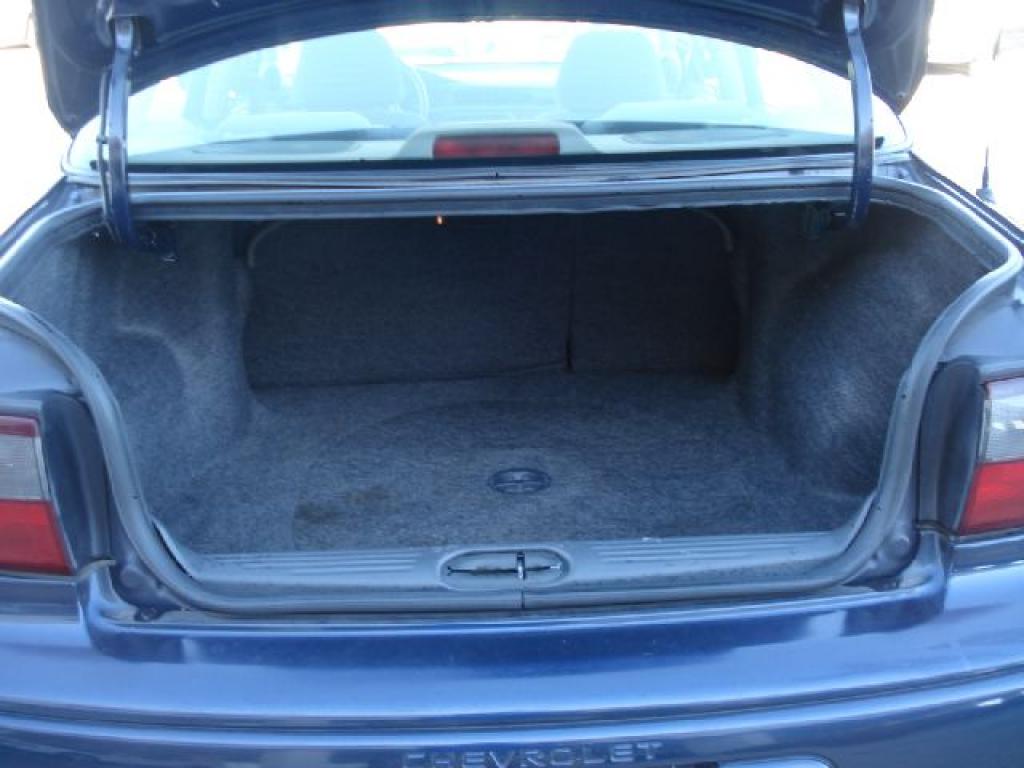 The safety organization KidsandCars.org is calling on GM to recall all vehicles with trunks from the 2000 and 2001 model years and retrofit them with internal releases. Beginning in the 2002 model year all cars came equipped with a glow in the dark release handle inside the trunk. This is not the first time that GM has been called on to retrofit cars from the 2000 and 2001 model years with internal trunk releases. KidsandCars.org also tried to persuade GM in the 2009 after the death of a 5-year-old Arkansas boy and his 4-year-old sister in a 2000 Chevrolet Malibu. Janette Fennel of KidsandCars.org says that no one has ever died in the trunk of newer models that have the safety releases.

GM’s response provides little comfort to consumer advocates as they responded by stating that because they make more cars than any other company accidents are bound to happen in vehicles. They go even further by putting the responsibility back on the parents stating they have “worked . . . to alert parents and caregivers to the dangers of leaving children unattended in or around vehicles.” They also stated they have no plans to issue a recall.

If you own one of these vehicles it is important to be extremely cautious and not let children around the car without adult supervision. A child becoming locked in a car’s trunk can easily happen and it is especially important to be mindful of this fact due to the record-breaking temperatures across the county. Below are several safety tips to help avoid this type of situation:

Teach kids that cars are not toys and don’t let them play in or around them.

Keep your car locked, even when it’s parked at home in your garage or driveway.
Some cars have a switch in the trunk that allows you to turn off the remote function, so your trunk will only open with a key, which is much harder for small children to maneuver,
Some people get an extra keyless remote and keep it in their trunk.
You can buy a trunk safety release retrofit kit for $10 from Kids and Cars. Click here for more information.