Following an automobile accident, it’s common for injured parties to seek compensation, either from the person who caused the accident or their insurance company. It’s usually in an insurance company’s interest to settle accident claims without litigation. But a settlement is predicated on both sides coming to a mutual agreement. The insurance company shouldn’t be allowed to pull a “bait-and-switch” and change the terms of a settlement unilaterally.

Unfortunately, that’s just what happened in a March decision from the Georgia Court of Appeals. A sharply divided seven-judge panel upheld a “settlement” between an accident victim and an insurance company where the latter never actually agreed to the proposed terms. Nonetheless, a majority of the appeals court declared there was a binding contract.

The attorney, on his client’s behalf, then withdrew the offer and filed a personal injury lawsuit against the automobile driver. The trial judge granted the defendant’s motion to dismiss, finding the settlement agreement was valid since Liberty Mutual paid the $25,000. The motorcycle driver appealed to the Georgia Court of Appeals.

Was There a Binding Contract?
A four-judge majority agreed with the trial court that there was a valid settlement agreement. There was no dispute that Liberty Mutual accepted the first part of the attorney’s offer by paying the $25,000. The only question was whether or not there was an agreement regarding the terms of the release. Liberty Mutual argued that it presented the plaintiff’s attorney with a model release that could be tailored later to his specific terms (i.e., no indemnity language). This was sufficient evidence of Liberty Mutual’s intent to enter into a binding agreement. 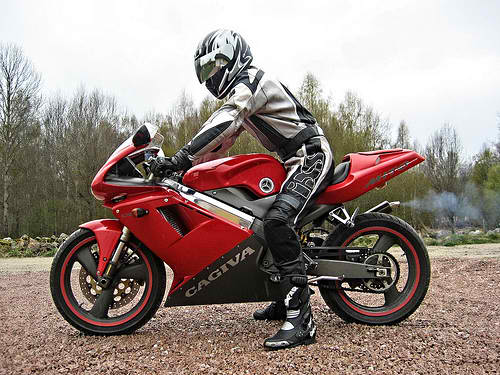 Three judges disagreed. Presiding Judge Anne Elizabeth Barnes, in a dissenting opinion, said that the plaintiff’s attorney offered to settle in exchange for Liberty Mutual’s “unequivocal acceptance” of his terms. Returning a limited release that contained indemnity language was not “unequivocal,” according to Judge Barnes, and thus there was never a “meeting of the minds” to create a binding contract. The attorney’s settlement offer was not an invitation to discuss terms in the future–it was a “take it or leave it” proposal with a definite time limit. “An agreement to agree in the future does not create a binding contract,” Judge Barnes said.