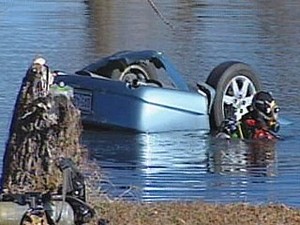 ABC news reports that Toyota has just announced a recall of an additional 2.3 million vehicles to correct sticking acceleration pedals. This announcement follows the already massive recall launched this past fall involving 4.2 million cars. Numerous deaths and injuries have been reported as a result of Toyota vehicles unexpectedly accelerating. Initially, Toyota claimed the acceleration problem was the result of defective floor mats. Toyota is now acknowledging the problem is not limited to floor mats. The newest Toyota recall is confined to the following vehicles:

Following the first recall, many drivers insisted floor mats were not the cause of their acceleration issues. For the longest time it appeared Toyota did not want to acknowledge the acceleration problem could be bigger than floor mats. Even with this new recall, many are skeptical fixing acceleration pedals will solve the problem. As a Georgia Product Liability lawyer I’ve reviewed some of the first hand accounts of runaway Toyota vehicles and many are certain the gas pedal was never stuck during their incident. Hopefully, with all the evidence piling up at their feet, Toyota will take the necessary steps to fix this deadly problem.