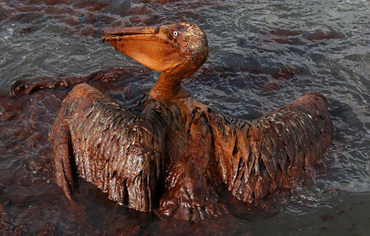 The U.S. Judicial Panel on Multidistrict Litigation ruled that more than 300 cases filed against BP will be heard by U.S. District Court Judge Carl Barbier in New Orleans. The lawsuits include multiple wrongful death claims filed by the families of those killed in the Deepwater Horizon oil rig explosion as well as hundreds of claims filed by Gulf Coast Businesses seeking economic losses.

The Multidistrict panel’s decision is viewed as a huge blow to BP’s defense efforts. BP requested that the panel consolidate the cases to the center of it’s U.S. Operations, Houston, Texas. However, the panel chose New Orleans and provided the following reasoning “without discounting the spill’s effects on other states, if there is a geographic and psychological ‘center of gravity’ in this docket, then the Eastern District of Louisiana is closest to it.”

This ruling is an excellent development for victims of the BP oil rig explosion and subsequent oil spill. A New Orleans venue should make easier for BP’s victims to obtain full and prompt justice. Louisiana’s Governor Bobby Jindal seemed to agree stating “The decision is welcome news for Louisiana and our people, who have been at the epicenter of this tragic event. Our people have been severely impacted by the spill.”